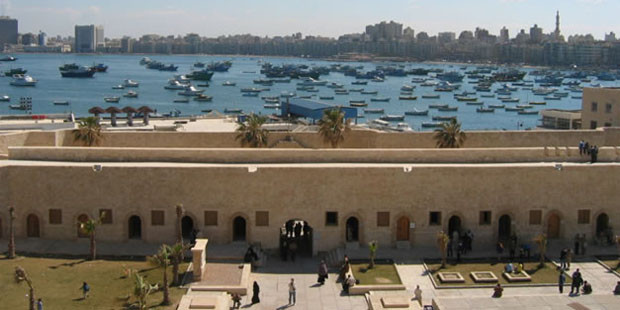 The Egyptian Natural Gas Holding Company (EGAS) is preparing for a lease sale in the fourth quarter of 2016. The company only recently awarded four acreages to companies in the 2015 bid round and now it is getting set to launch another auction.

EGAS officials have begun demarcating the acreages that will be in the 2016 round, which will include onshore, shallow water and deep-water (especially in the Mediterranean). Part of the process is to procure approvals from all concerned government authorities.

The 2015 lease sale resulted in four awards (including Sector 4 on North RasAl-Ash Marine for BP and IEOC, Sector 7 on North Hammad Marine for IEOC, BP and TOTAL, Sector 12 on the Northeast Habi Marine for Edison and Sector 14 on the North Tabiya Marine for BP). The sale fetched in total investments of $306MM, in addition to signature grants worth $10.5MM to drill eight wells and acquire three dimensional (3D) seismic data.

« Chevron, ENI, Tullow Lose Out in Angolan Bid Round
Mart: Another Suitor Walks Off »