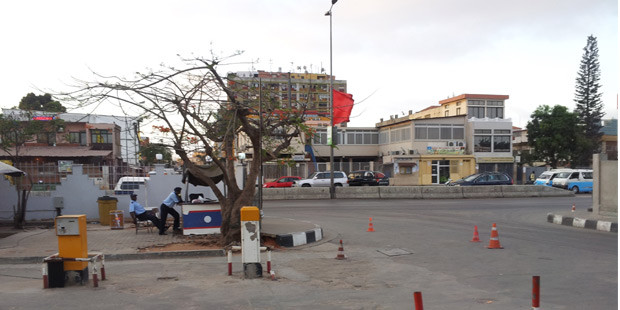 Chevron expended about $2.8Billion on various offshore development and natural gas projects in Africa in 2015; in Nigeria, Angola and Republic of the Congo.

Australia accounted for the largest of the company’s spend: about $6.4Billion, or 39% of the total, mainly for development and construction activities at the Gorgon and Wheatstone LNG projects.

In Asia, expenditures during the year totalled approximately $3.2Billion, or 19.5% of the company’s overall spend, primarily related to development projects of the TCO affiliate in Kazakhstan, and in Thailand.

At year-end 2015, Chevron held approximately 2.2Billion barrels of oil equivalent (BOE) of proved undeveloped reserves that have remained undeveloped for five years or more. The majority of these reserves are in three locations where the company has a proven track record of developing major projects.

Reserves that remain proved undeveloped for five or more years are a result of several factors that affect optimal project development and execution, such as the complex nature of the development project in adverse and remote locations, physical limitations of infrastructure or plant capacities that dictate project timing, compression projects that are pending reservoir pressure declines, and contractual limitations that dictate production levels.