Africa: The Liberal Electricity Market Is In Tatters 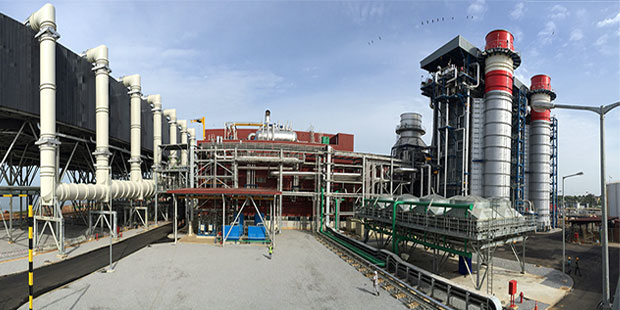 ..or perhaps it is struggling hard to take off

When Egypt signed a contract with Siemens, the German engineering firm, for delivery of 14,400MW capacity gas fired power plants in the space of four years, a putter of applause went up around the world.

One West African commentator noted that President Abdel Fattah El Sisi had tackled his country’s energy crisis with military fervour.
Siemens itself commended the head of state for choosing not to prolong Egyptians’ suffering by “starting a negotiation and tendering process that could have lasted for two or three years with nothing being developed.”

Within 12 months of the agreement, the first two of the 24 large gas turbines had been mounted on their bases in BeniSuef, a small town located some 115km south of Cairo. The rest of the project was rapidly on course for commissioning by 2019. This single but sizeable order will immediately increase Egypt’s power supply capacity by 50%, to 42,000MW.

4,000KM SOUTHWARDS IN GHANA, incidents of Dumsor (long period of darkness interspersed with short periods of light) ended and power cuts became less frequent when a 210MW diesel fired power barge arrived the country’s waters in November 2015. It was the first of two power ships ordered from Turkey. Ghanaians have been paying for slightly more stable electricity.

There are parallels between Egypt and Ghana’s ways of tackling the power outage challenge.
Read more