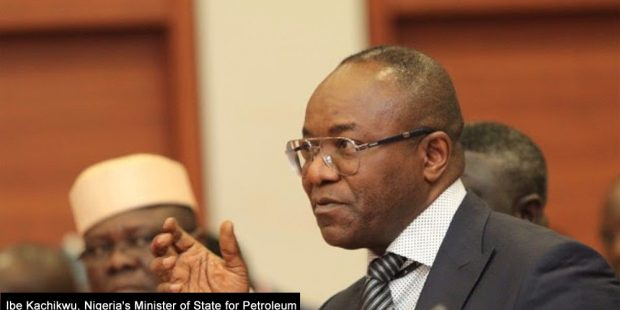 Officials in the Nigerian Ministry of Petroleum Resources are aware that the Anglo Dutch major Shell is inclined to divest from several of the 17 onshore acreages it asked the government to renew.

But they have gone ahead to renew most of the licences anyway, because they think it is unlawful not to do so.  The extant licences on the acreages were due to expire in 2019.

“By the regulations we are working with, all these assets we have renewed deserve to be renewed”, Ministry sources categorically tell Africa Oil+Gas Report.

“Shell can take us to court if we don’t renew”, say ranking government officials in the Ministry, who also argue that, with state sponsored bid rounds not having happened in the country in the last 11 years, the frequent Shell lease divestments since 2008 “have benefited Nigerian companies”, who have purchased the stakes belonging to Shell and other international companies in these assets.

As it is, even during the process of renewal between late 2017 and mid-2018, Shell was actively negotiating on the side, with several parties, its divestment from three of the acreages in the renewal basket: Oil Mining Leases (OMLs) 11, 17 and 25.

Shell was asked to pay $820Million for renewal of 14 of the 17 acreages it sought to renew, including OML 25, an acreage that Shell had put in a divestment round in 2014, but failed to sell because of a last minute NNPC invocation of its right of first refusal. Shell, NNPC and several parties have been involved in closing that transaction since that time.

Regarding OML 11 and 17, Shell has, for a while, been negotiating with buyers and has put a $1.2Billion invoice on the table.

It would seem that such asset should not have been renewed, since Shell had demonstrated that it was going to sell them. It would, ordinarily appear intriguing, that the state would renew the licence of an acreage to a company that had clearly shown it no longer wanted it.

Why don’t you put it in a bid basket so that the state gets the benefit of the licencing?, we asked.

But MoPR officials say that Shell has paid all it needed to pay on every asset in the 30 years since they were last renewed and had extensive work programme on each of the acreages, so it would have been illegal to say no to renewal.

Out of the 17 onshore acreages Shell submitted for renewal in late 2017, only three were revoked, at the provisional conclusion of the process in February 2018, “for lack of enough work done over the last 10 years”.

OMLs 31, 33 and 36 were denied approval, while the government decided to cut OML 11 into three because it was too large. But Shell has contested the decision on OML 11, arguing that “the proposal would unduly punish” the company, which had conducted operations in the asset “legally and in full compliance with the law”.