German Oil Force Has Now Come To Be 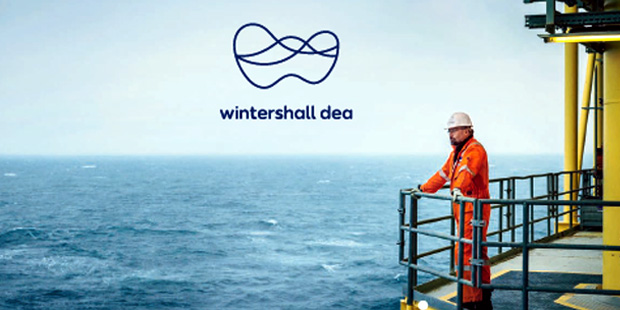 In the twilight days of the age of fossil fuel, Deutschland is pulling its weight.

The combined company, Wintershall Dea, of German nationality, says it is now the leading independent gas and oil company in Europe.

“We are a European champion and are making an important contribution to Europe’s energy security,” explains Mario Mehren, Chairman of the Board of Executive Directors and Chief Executive Officer (CEO) of Wintershall Dea.

“Following the approvals granted by all relevant authorities, shareholders BASF and LetterOne successfully completed the merger on May 1, 2019. The merger was agreed in September 2018”.

Germany is not represented in the rank of oil majors. BP is British, Shell is combined Dutch and British, TOTAL is French, Chevron and ExxonMobil are American and ENI is Italian.

In terms of size, Wintershall Dea may not be as large as the top American independents; ConocoPhillips, Apache, Anadarko…But at least, in these waning days of the hydrocarbon era, it can boast of being a little king in the European Trade Area.