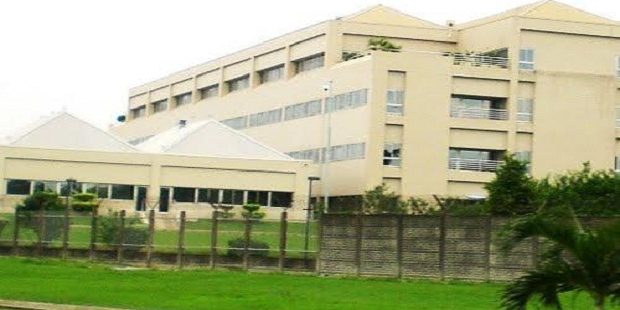 By Jo-Jackson Mthembu, in Yenagoa

Conoil Producing, the Nigerian E&P independent owned by the billionaire Mike Adenuga, is the winner of the bid for the 40% equity held by Chevron Corp. in Oil Mining Leases (OMLs) 86 and 88.

The Lagos based junior is currently in discussion with the California headquartered major.

It wasn’t clear, as of the time of this writing, how much Conoil is betting on the assets, which lie in contiguity with some of its own producing properties.

Chevron had been trying to dispose the shallow water acreages, located off the mouth of the current Niger Delta basin, for over five years. They are part of the five Nigerian tracts acquired in the course of the merger between Chevron and Texaco 21 years ago.

But things only revved up in the last seven months. Africa Oil+Gas Report disclosed, three months ago, that bidders were expected to make full disclosure of their financial and operating capacities by the end of April 2020.

OML 86 contains the Apoi fields; the largest being North Apoi.

It also holds Funiwa, Sengana and Okubie fields. One recent discovery: Buko, straddles Shell Nigeria operated Oil Prospecting Lease (OPL) 286 and is either on trend with, or on the same structure as the HB field in OPL 286. OML 88 holds the Pennington and the Middleton fields, as well as the undeveloped condensate discovery, Chioma field.

The conclusion of this sale means that Chevron has disposed of all the legacy shallow water assets it acquired when it purchased Texaco in 1999.

It’s instructive, then, that Chevron’s largest producing asset in Nigeria, the Agbami field, was “inherited” in that same turn- of –the- century merger with Texaco; this deepwater field alone produces 165,000BOPD, more than a third of Chevron’s total operated crude oil production in Nigeria.