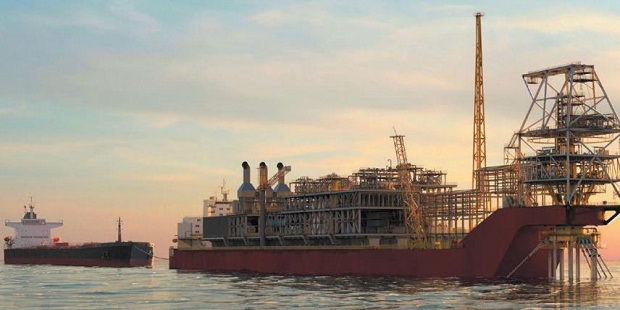 Petrosen has decided to increase its stake in the Sangomar Exploitation Area from 10% to 18%.

Senegal’s state hydrocarbon company is now required to reimburse the other venturers in the Rufisque, Sangomar and Sangomar Deep (RSSD) acreage their pro-rata share of the 8% of expenses relating to the Sangomar Exploitation Area incurred since 8 January 2020.

Work on the Sangomar Field Development commenced in early 2020 and first oil production is targeted in 2023.

FAR, an Australian junior, has struggled to pay its part of the cost of the project on an ongoing basis and has stated, time and again, that it is willing to sell some or its entire equity.