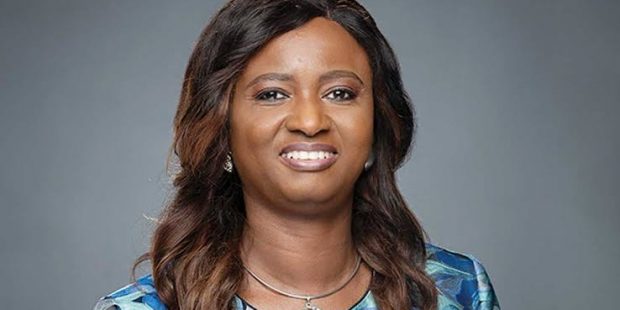 Elohor Aiboni has taken over from Bayo Ojulari as Managing Director of Shell Nigeria Exploration and Production Company (SNEPCO).

She is the first woman to take the job, which has become increasingly important as AngloDutch Shell increases its focus on deep-water, hub-scale opportunities.

Mrs. Aiboni’s chief immediate task is to find a way to achieve Final Investment Decision (FID) for the pending Bonga SouthWest Aparo (BSWA) project, a job that Ojulari laboured over in the last three years. If she is lucky, she might even witness, on her watch, the 150,000BOPD (peak production) project from construction to first oil.

A 1999 bachelor of science degree holder in Chemical Engineering from the University of Benin, and Masters’ degree in Integrated Environmental Management from the University of Bath in the United Kingdom, Aiboni has moved through the ranks, serving as operations support engineer in Shell’s Eastern Nigeria Division and team leader on the relatively large Obigbo oil field (around 160Million barrels reserves as of 2008), straddling two Oil Mining Leases (OMLs) 11 &17.

Her first look-in into Upper Management philosophy was as Business Analyst to the Executive Vice President Shell E&P Africa. She then moved on cross posting to Kazakhstan, where she was part of the Kashagan project, returning to assist in overseeing the divestment of Shell’s onshore eastern assets(OMLs 18, 24 & 29) in 2014/2015.

Aiboni’s first work on a Nigerian offshore asset was as operations manager of the Floating Production Storage and Offloading (FPSO) facility on the shallow water EA field, which is a SNEPCO asset, in 2015. She moved into deeper waters three years ago, when she was appointed Asset Manager for the Bonga project, Nigeria’s flagship deepwater field.

That appointment can now be interpreted as the training opportunity for Elohor Aiboni to take the reins of SNEPCO.