Tim Woodall Walks Out on FAR 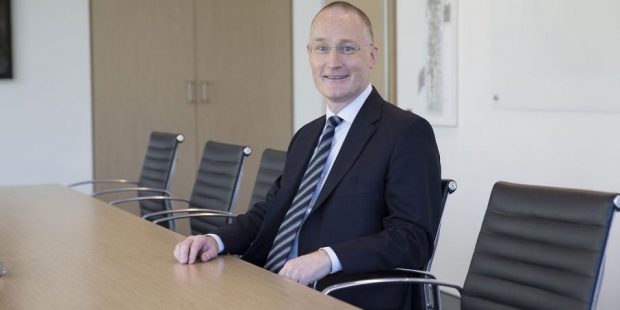 FAR has announced Timothy Woodall’s resignation from its Board, one day to his proposed re-election as a director.

The exit, announced by the company June 21, 2021, was “effective immediately”.

His resume says he has worked as an executive director in the energy division at UBS’ London offices and spent three years in the Credit Suisse oil and gas team in New York. He was also head of corporate development at Woodside Energy, Australia’s largest E&P firm.

FAR said of Woodall’s decision to quit: “As a result of Mr.Woodall’s resignation, the resolution to re-elect Mr. Woodall as a director (Resolution 2) to be voted on by shareholders at the Company’s Annual General Meeting has been withdrawn. The Annual General Meeting will be held tomorrow, 22 June 2021. FAR advised on 7 May 2021 and in the Notice of Meeting dated 21 May 2021 that Mr. Woodall’s executive role would cease on 2 July 2021”.