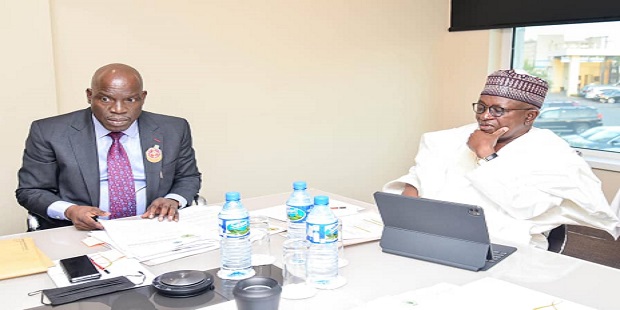 Habib was formerly a Chief Geologist at the defunct agency.

It is not ordinarily a bad thing, considering that the staff that they will be superintending is composed of personnel with a deep well of experience. If it is problematic,  it should be nothing that cannot be taken care of with adept human resources management.

Several of the new team are not entirely new to the oil industry, even upstream. 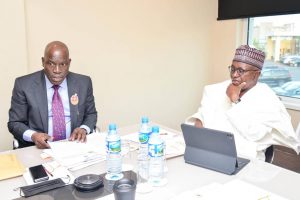 For one, Kelechi Onyekachi Ofoegbu, executive commissioner, Economic Regulations and Strategic Planning, worked in the supply chain management at Eland Oil & Gas and was the technical adviser to the Minister of State for Petroleum, until his appointment.

But it has always been a fraught isue in Nigerian public service, when an entire team of managers is appointed from outside to run a parastatal.

True, the NUPRC is a brand-new agency, a creation of the new Petroleum Industry Act PIA, but it is effectively staffed with the upstream half of the defunct DPR.

What it means is that the new executive commissioners, who now function in the capacities of the Deputy Directors of the defunct DPR, have to be careful how to treat bruised egos. There are dozens of assistant directors and managers, with sterling careers entirely forged in the crucible of the old DPR, who need to be reassured.

Sarki Auwalu, the last Director of the defunct DPR, didn’t exactly leave a legacy of empathy. Months after he was appointed, he fired the entire team of Deputy Directors (all of whom were his seniors, as he was appointed Director straight from the position of assistant director). That move, already created a sense of deep distrust, which the new team has inherited.