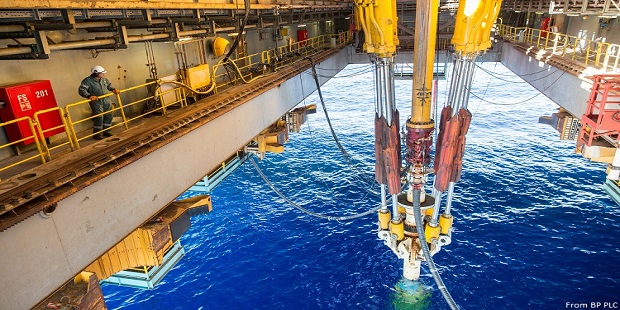 Norwegian geophysical company CGG, has been awarded a project by British Petroleum (bp) and its JV Partner Pharaonic Petroleum Co, for the three-dimensional (3D) seismic imaging of the first Ocean Bottom Node (OBN) survey ever conducted in Egypt’s Nile delta.

The coverage involves the Atoll and Atoll North fields.

BP started gas production from the offshore field in February 2018. The Atoll field, in the North Damietta concession in the East Nile Delta, peaked at 400Million standard cubic feet per day and 11,430Barrels of Oil Per Day in 2020.

Peter Whiting, Executive Vice President, Geoscience, CGG, said: “This new 3D OBN imaging project is the first of its kind in the Nile delta. With our in-depth geological knowledge of the region, based on our 35-year operating experience in Egypt, and our industry-leading OBS imaging technology, I have every confidence in CGG’s ability to overcome the seismic imaging challenges in this area and deliver the best possible subsurface insight to bp and joint-venture partners at Atoll.”