Mozambique Gets Very Little of Rovuma Gas for Domestic Market 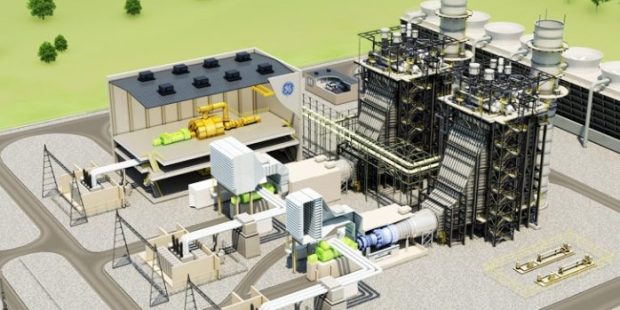 The sale of nearly 90% of the production of the Mozambique LNG project has been secured by long-term contracts for delivery to customers in Asia and Europe, according to TOTALEnergies, operator of the 13Million Metric Tonne Project.

“Part of the remaining gas is expected to be kept for the domestic market in order to contribute to the country’s economic development. The first LNG shipments are expected in 2024”, TOTALEnergies explains in a briefing.

But even if TOTALEnergies was ready to set aside more gas for the country’s domestic market, the government wasn’t exactly bullish about pushing homegrown natural gas utilization.

As the country became surer about the likelihood of Final Investment Decision (FID) for the two massive LNG projects, (28Million Tons Per Year in total), the government selected several initiatives that would benefit from the domestic gas that the LNG partners were obliged to make available to the state. But all of the project promoters have been forced on the backfoot.

The Norwegian fertilizer company Yara International, which had been given the nod to build a petrochemicals plant supplied with gas from TOTAL operated Area 1 (after development), has since left, after raising several concerns about the slow pace of regulatory discussions between it and the authorities. Even if the gas was not going to be available until the first cargo of LNG is exported, there needed to be a framework. But the government’s wholesale focus on the export has sucked out all the energy in the room.

Anglo Dutch Shell’s plan to construct a Gas to Liquid Plant with the same Cabo Delgado gas was also stalled. So, Shell has left, as has GL Africa Energy, which won the bid for a 250-MW gas-fired power station. The three projects were meant to process at least 411 Million standard cubic feet of gas a day (411MMscf/d) after the commencement of the LNG production, with job opportunities.