TOTALEnergies May Return to Mozambique Gas Site by Mid 2022 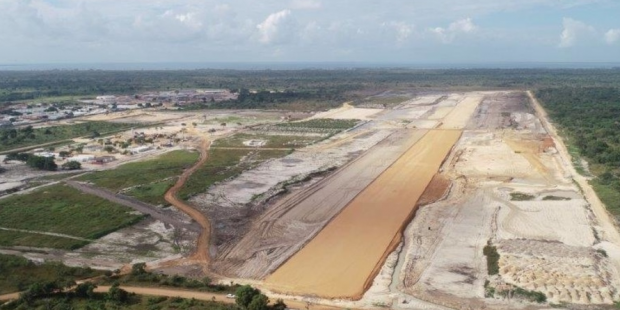 TOTALEnergies is mulling the possibility of returning to construction site on the massive gas project in Mozambique by the first half of 2022.

“We are in constant discussion with them (TOTALEnergies)”, says Francesco Caio, CEO of Saipem, a key contractor on the project: a 13Million Metric Tonne Per Annum Liquefaction Plant in the north of the country. “The hypothesis, obviously depending on the evolution of the situation in the country, is that work can be resumed in the first half of next year”.

Caio says that the project in Mozambique, which is the largest in which Saipem is currently involved, “remains in the order book as of June 30, 2021 for an amount of approximately 3.6Billion euros with a reshaping of construction times”.

TOTALEnergies declared the force majeure on the LNG Mozambique project on April 26, 2021, citing security reasons. The operator and its contractors evacuated the site.

Since then, however, the Mozambican government has boosted security by engaging the Rwandan army as well as the entire Southern Africa Development Commission, initiatives which have led to the deployment of military troops from South Africa, Botswana, Angola, and Malawi. President Fillipe Nyusi is keen on getting TOTALEnergies back to the project site on the Afungi Peninsula, for Africa’s largest ongoing gas processing plant. And despite the challenges, the French major itself has not taken the project off its radar.

“TOTALEnergies has always anticipated to us that this suspension would have lasted a minimum of 12 months”, says Maurizio Coratella, Saipem’s Chief Operating Officer of the Onshore Engineering and Construction Division. “The suspension started in the mid of April 2021. Therefore, all our numbers are reflecting a resumption of activities in the first quarter of 2022”.

« With a Surging Domestic Gas Market, Ghana Defies the Sceptics
Mozambique Gets Very Little of Rovuma Gas for Domestic Market »