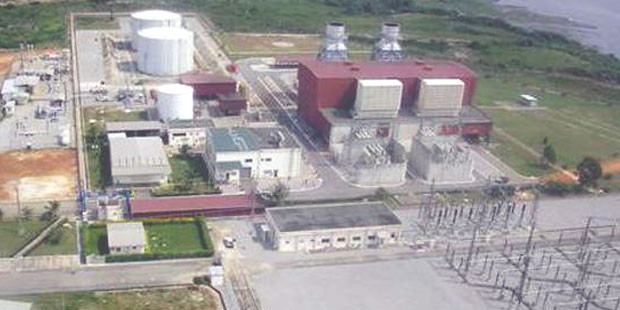 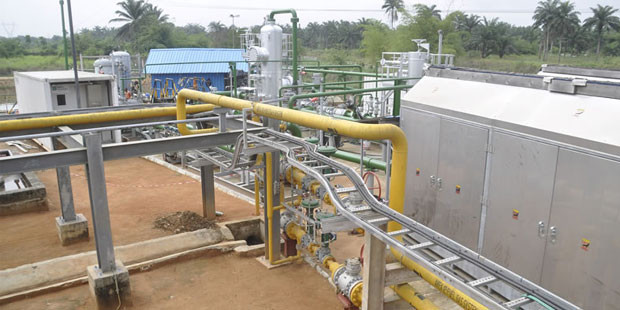 Geometric Power, led by Barth Nnaji, the former Nigerian Minister of Power, has approached the Buhari government to intervene in its challenge of access to its concession area. END_OF_DOCUMENT_TOKEN_TO_BE_REPLACED 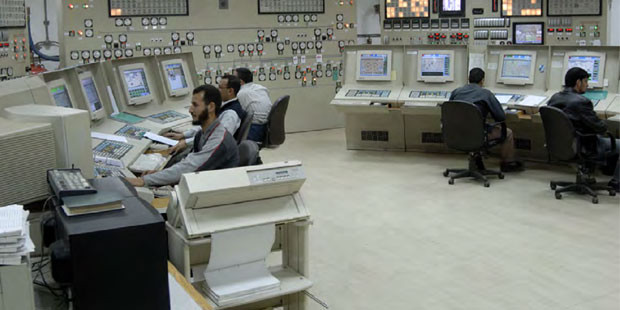 German contractor Siemens has won contracts worth around $9Billion from the Egyptian Government to build 16,400MW of natural gas-fired and wind power projects in the country. END_OF_DOCUMENT_TOKEN_TO_BE_REPLACED 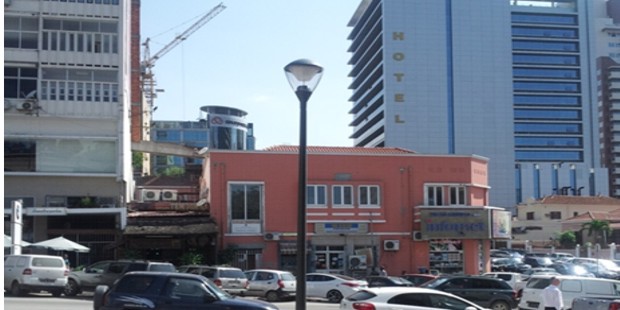 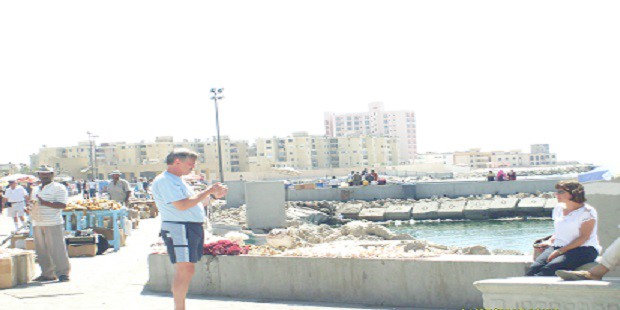 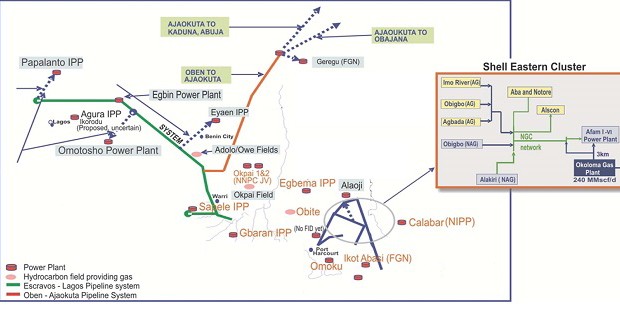 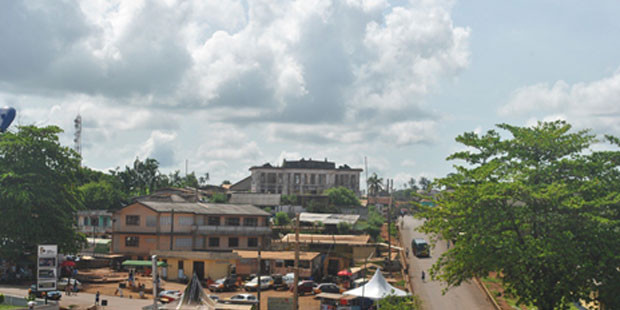 Two power barges to arrive from Turkey in April 2015
The USAID Country Director in Ghana has described the procurement of power barges from Turkey as an expensive short-term measure. USAID is the United States Agency for International Development. END_OF_DOCUMENT_TOKEN_TO_BE_REPLACED


Blackout In Accra: Blame The Nigerians

The Ghanaian Government has a handy excuse for the rolling blackouts experienced in Accra and the country’s other major cities in recent times. President John Mahama told the Press on visiting the Aboadze Plant, under construction. ‘We know that the challenges started as a result of the breakdown of the West African Gas Pipeline, which we are working to fix’

In other words: ‘Nigeria’s gas is not reaching this place in enough quantity to fire our power plants’.

The Energy Minister, Joe Oteng-Adjei, told The Report, Ghana 2012: “The Primary causes for load shedding are a shortfall in power generation due to erratic supply of the gas supplied by Nigeria”. He had the facts. The supply in 2012 averaged around 55MMscf/d “instead of a contractual volume of 110MMscf/d, at an expected minimum of 90MMscf/d”. The minister admits that supply has stabilized, “but it has been consistently below the minimum 90MMscf/d and since the Volta River Authority(VRA) thermal facilities are now dual fired(light crude and gas), the unreliable supply of gas causes frequent switching between crude oil and gas. This has given rise to a number of problems”.

Aggreko, the British Power Plant contractor, has signed Tri-Party Power Purchase Agreements (TPPA) with Electricidade de Moçambique (EDM), the Mozambique power utility and NamPower, the Namibian power utility, to provide 122 MW of gas-fuelled power from the Aggreko interim power plant located at Gigawatt Park at Ressano Garcia, Mozambique. The agreement follows the authorisation by EDM for the direct supply of power by Aggreko to NamPower and will see the installed capacity of 122 MW split between the two utilities with EDM utilising up to 32 MW and NamPower up to 90 MW, based on the specific needs of both utilities. END_OF_DOCUMENT_TOKEN_TO_BE_REPLACED